Dr. Callihan was born and raised in the foothills of the Appalachian Mountains in Barbourville, Kentucky. She knew from a fairly young age that she wanted to pursue optometry as a career and began her undergraduate education at Cumberland College in a pre-optometry program. After graduating from Cumberland with degrees in biology and chemistry, she moved to Birmingham, Alabma to begin study at the University of Alabama at Birmingham School of Optometry.
Upon graduation from UAB in 2003, she earned both the Eschenbach and William Feinbloom awards for excellence in low vision. She then went on to complete a residency in geriatrics and low vision at the Birmingham VA Medical Center.

Check out our Eyewear 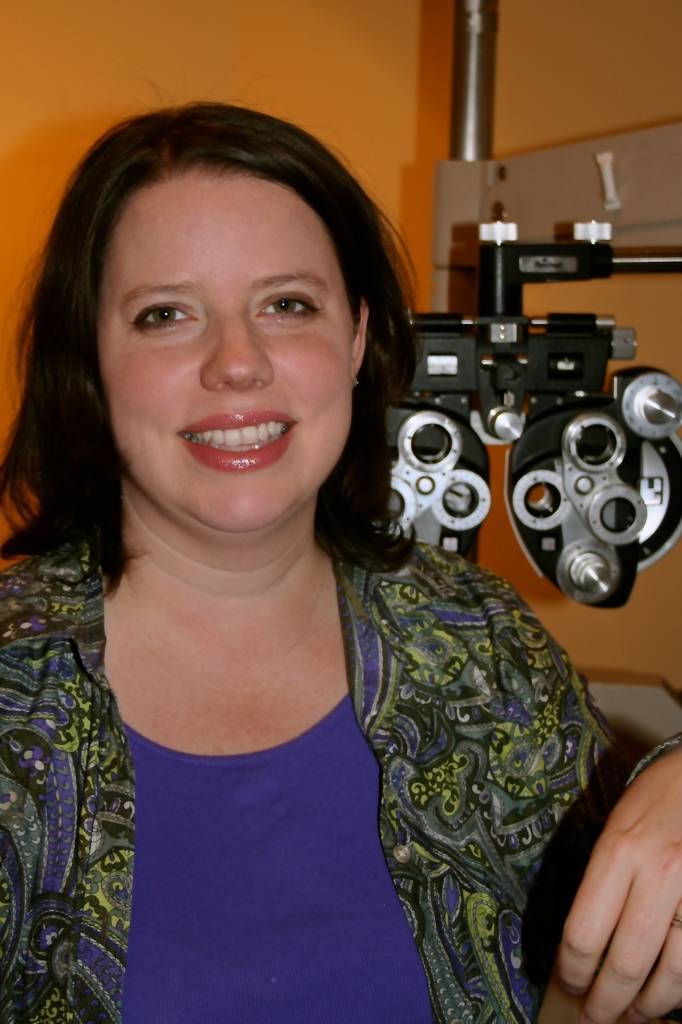 It has been her honor to serve the people of Central Kentucky for her entire career, and she hopes to continue to do so for a long time to come.

She returned to her home state in 2004 and began her career in private practice at Family Eyecare Associates where she not only enjoyed primary care optometry, but also studied and was mentored by Dr. Rick Graebe in vision development. It was there that she spent the next 18 years of her practice. She is a member of both the Kentucky Optometric Association and the American Optometric Association.

She is pleased to announce that in 2022 she became the founder of Eyes on Lex. Dr. Callihan has taken the baton from Dr. Steven Colwell and purchased his practice, formerly known as Optometric Associates.
It has been her honor to serve the people of Central Kentucky for her entire career, and she hopes to continue to do so for a long time to come.

In her spare time, Dr. Callihan enjoys travelling and spending time with her husband and two kids. She can often be found at the archery range or baseball park cheering for her kids.

Discover Your New Look with Our New Frame Lines!